A Vision and a Blessing 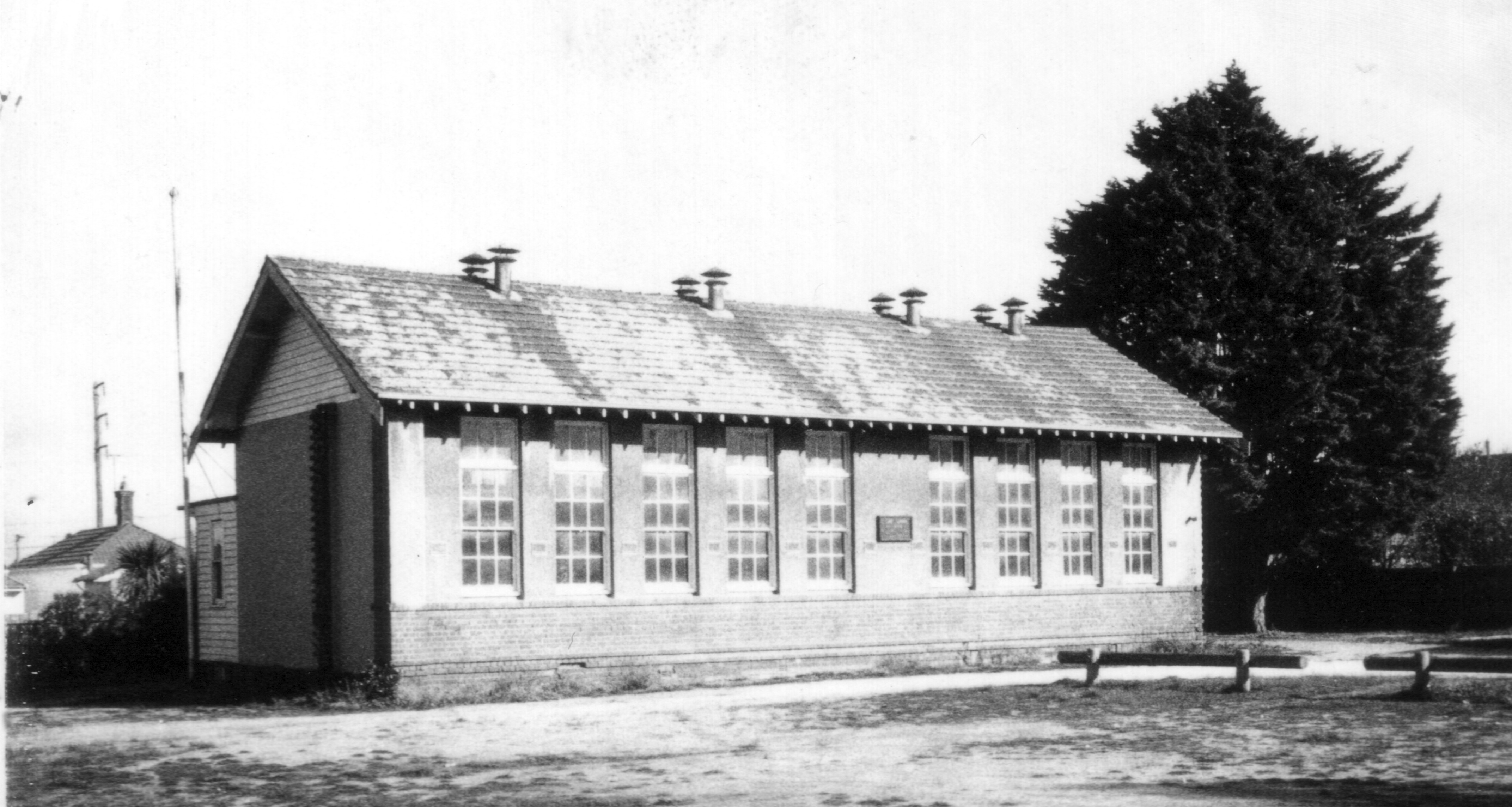 Here is the building in St David Street, North Geelong which was home to Geelong Christian school (Now Covenant College) from February 1979 to May 1983.

The Board started meeting and working towards establishing the school around 1975.

The ‘Women’s Auxiliary of the Christian School Association of Geelong’ as they were known started official meetings in November 1975. They were very industrious and driven in raising funds for the future Geelong Christian School. The women would meet once each month reporting on and planning for various activities. These activities included coffee/craft mornings, cake stalls (held at the Geelong West Town Hall), they sold hundreds of blankets, fresh fruit, bags of oranges and veggies and had dinner nights at a cost of $5 per person. This names only a few ways they raised funds for the future Christian school. All these fundraisers were a great success and before too long they had reached their first target of $1000.

Most of the ladies have since passed away but together with the Board, at that time they had a vision for their children and grandchildren to attend a school where God was central to all learning.